American Coed is one of the longest running scholarship pageants for girls ages 3-22. Created in 1983, American Coed girls have appeared in magazines, on Broadway, in films, and even on such shows as American Idol and America’s Most Talented Kid! An American Coed girl has the stuff that dreams are made of. She’s talented! She’s a leader, never a follower! She’s a go getter! And she never settles for less! So what are you waiting for? Catch a ride to your dreams with American Coed Pageants! Apply today!

Our three main segments of competition are: Interview, Eveningwear, and Personal Introduction. In addition, we have several optional competitions such as talent, actress, runway modeling, photogenic, academic achievement and community service, just to name a few. Our competitions are geared toward bringing out the best in every girl!

Just enter your name and email address below and get all the news updates! 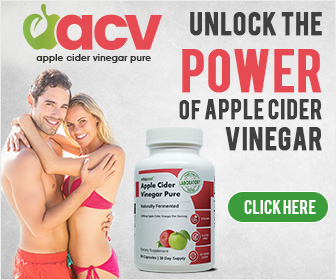